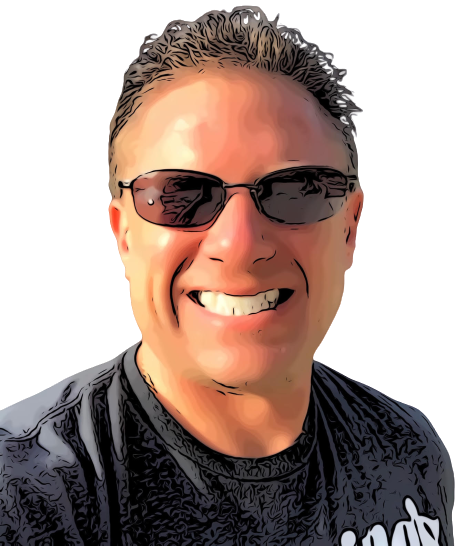 My name is Brad Dwin and I spent more than 25 years as a marketing and public relations professional for ad agencies, real estate developers and non-profits.

When I originally started down the consulting path in 2007, I had no idea that my involvement with the mortgage industry would turn into something that I became truly passionate about  – rebuilding communities affected by the housing crisis.

From 2007 – 2016, I was involved with the HOPE NOW Alliance as a communications consultant and then as the Deputy Director. I logged thousands of hours on the road managing homeowner events, meeting with industry executives and housing non-profits, leading community housing roundtables with key local leaders and speaking at industry/non-profit/trade association conferences.

In 2016, the housing crisis improved to the point where my consulting services were no long needed, so I founded Dwin Property Group LLC, which has morphed in Brad Buys Houses / We Buy MD Homes

I jumped into real estate investing in 2016 for several reasons. First and foremost, it’s profitable. Let’s be honest, investors are in the business of making money. There’s nothing wrong with that. It’s what makes this country great. We have the ability to manufacture our own success and there is nothing stopping us other than our perceived limitations.

I also wanted to invest in Maryland because it’s my home. I am born and raised in Baltimore, and have lived in Montgomery County since 2001. Both of my parents – an attorney and a caterer – still run their business in Maryland as well. My daughter has grown up in Maryland too.

I once even did a five year stint at The Rouse Company in Columbia, best known for building Columbia, Maryland plus Harborplace, Faneuil Hall, South Street Seaport and several other notable properties. Columbia has been the prototype for master planned communities across the United States, since the 1960s. My parents even bought their first house in Mt. Washington with money they made investing in the company’s stock. I was there when the company was sold in 2004 and it was sad to see a Maryland institution, since 1956, getting sold off to a Chicago based company. We still have a reunion every year, on the anniversary of the Rouse Company sale, at a restaurant in Ellicott City.

I know Baltimore and I know Maryland. I want to do business with Maryland homeowners. There’s a lot of out of state, and even foreign, investors looking to buy your house for pennies on the dollar. Why? Because they think they can come to Glen Burnie or Pikesville or Dundalk and take advantage of your situation. I don’t operate like that and I also know you are far too savvy to fall for fast talking investors.

That said, my process for making offers is in the How it Works section of my web site, in plain English and with no hidden tricks. I defy you to find another investor in the Baltimore-Washington area who is walking you step by step through the cash offer process right from the start. I don’t make offers with emotion (yours or mine), I make cash offers based strictly on real numbers.

I have said this many times: I don’t just buy houses, I solve problems – inherited homes, relocation, tax liens, divorce, tired landlords, expensive repairs, retirement – there’s a laundry list of reasons that someone may need to sell their home in Maryland quickly and without a realtor.

I have a track record of helping homeowners (for example, take a look at this clip below from WBBF-TV from 2014) and I will continue to offer the same assistance and value that I have for more than a decade.